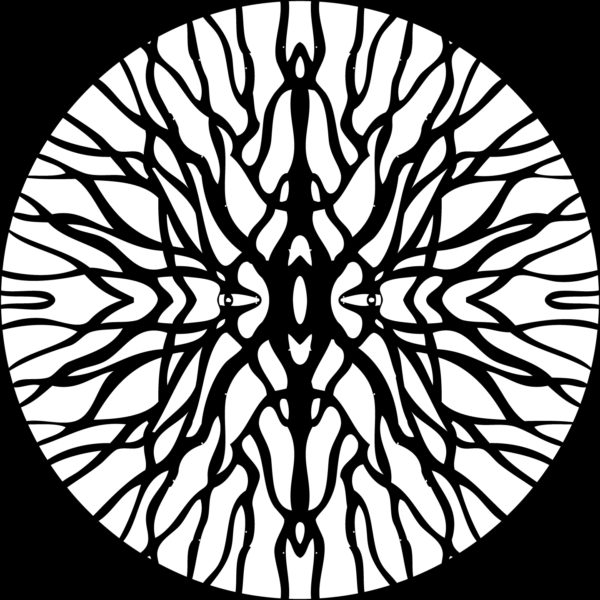 It feels like Pfirter has something to prove, namely that he isn’t part of the increasingly one-dimensional, reverb-heavy, broken beat industrial set. With that in mind, he delivers the title track, an abrasive, punishing workout that is led by grainy beats and dark keys.

“Rige” is just as heavy but more streamlined as the Spanish artist lays down a harsh rhythm and malevolent blips, supported by doubled-up claps. Tensal’s take on the title track is a more typical rolling groove, but he ends the EP with the choppy filers and heavy drums of “Closer to the Truth”, which recalls the more imaginative end of 90s loop techno.