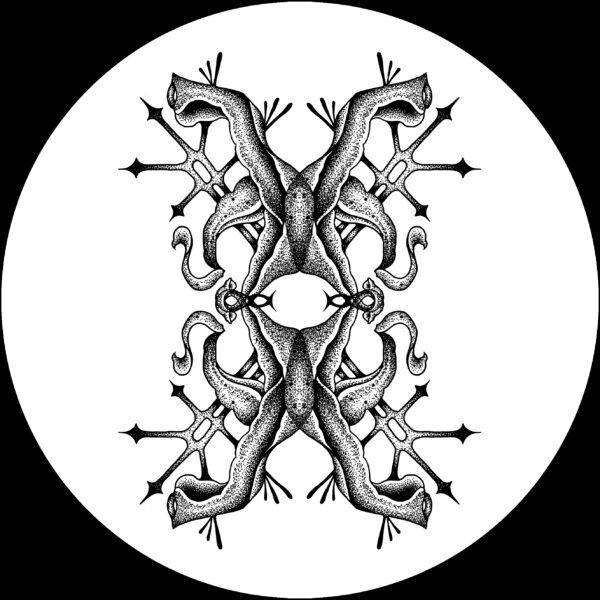 September 2021 marks their return to MindTrip with yet another stellar record. ‘Gamma’ brings forward their old-school inspirations expressed in loopy cuts combined with evolving arrangements and the pair’s well-known raw energy. A high point in a series of collaborations with even more chapters ahead. The Greek alphabet does not end with Gamma.