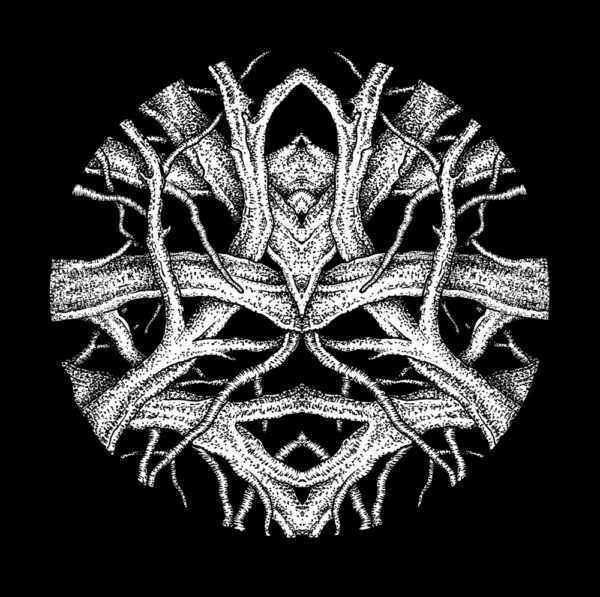 MindTrip brings the first studio collaboration between Portuguese uprising talent Nørbak and Argentinian head honcho Pfirter. Artur Moreira aka Nørbak introduced himself to our MindTrip world with a contribution to the Mutable Minds series, which led to his debut EP ‘Praying to Silence’ in April 2020. Since then, he has rapidly evolved into an established producer with his own signature sound. After Pfirter’s remix work on Artur’s label Hayes, the two exchanged a few ‘live takes’ that led to four finished tracks that complete their first joint work: ‘Life, Truth, Freedom, Fear’. This release is the final outcome of two artists coming from different generations, yet sharing the same view of the raw and forward thinking sound of Techno. This is MindTrip!