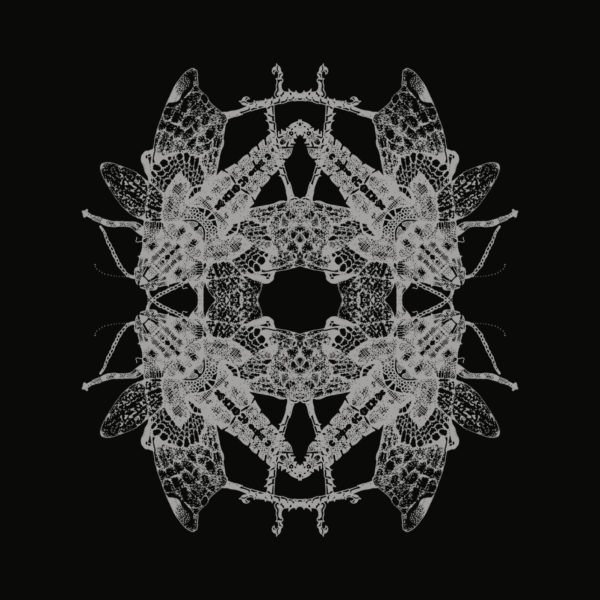 Juan-Pablo Pfirter is one of the most individualistic voices in modern underground techno and the latest release on his own label bears testament to this claim. It starts with the droning textures of “Otras Dimensiones”, which swirls and lifts like fog on a wintry morning. The title track uses a similar sound design, but tacks it to hissing, bristling percussion and insistent pulses.

Changing tact, “Technalog” and “Casus Belli” both represent a markedly different approach from the Argentinean artist. Industrial-strength rhythms, doubled-up claps and waves of buzzing analogue noise prevail on both tracks, which are far removed from the serene manner in which Message 1 began.