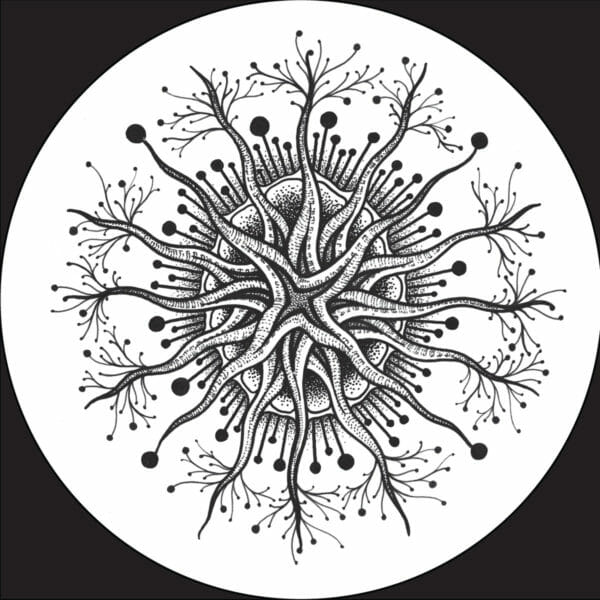 MindTrip welcomes Ivan Szew to the label with his debut Full Circle EP. Coming from Buenos Aires and currently based in Barcelona, Ivan is active since 2011 and has previously released on several labels under his moniker ISZ (Persistent, Subsist). After years developing his own trademark sound, which extends from Birmingham to Industrial and 90’s Techno, Ivan starts a new chapter on his musical journey. Full Circle features four original tracks which perfectly reflects Ivan’s trademark sound. This is Techno. This is MindTrip!