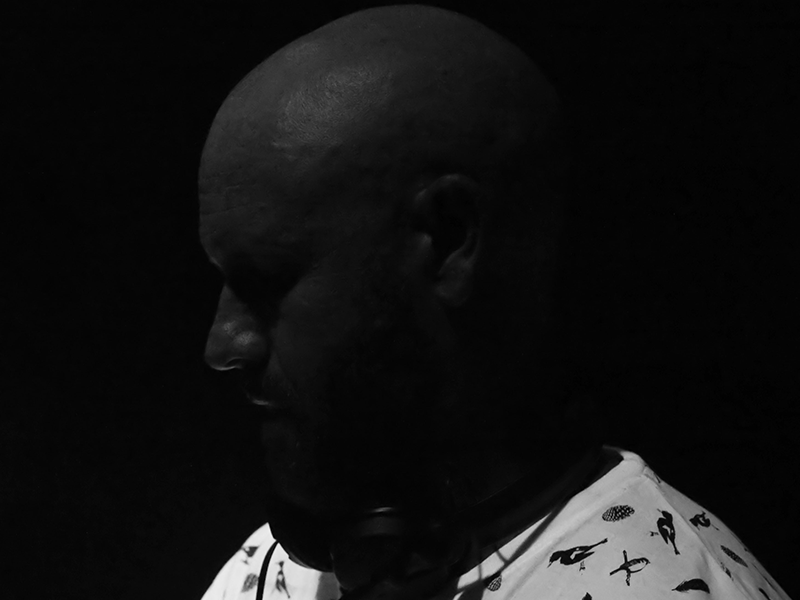 Vohkinne is a DJ, producer and live artist that has gained the respect of the techno community in Australia and beyond, and been doing the rounds of Melbourne ís infamous haunts for over 15 years.

As the label head of Atrophic Society, Vohkinne has enjoyed the success of his own tracks as well as father the releases of Ben Sims, Brendon Moeller, Tripeo, Patrik Skoog, Material Object, DJ Spider, Ground Loop, Gotshell, Jeff Derringer, Xhin and Savas Pascalidis.