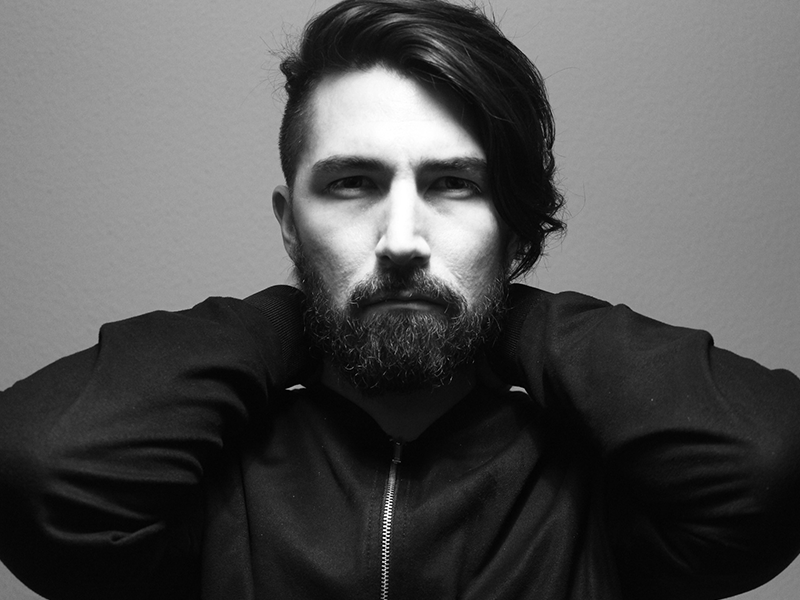 atrik Carrera is an artist with an astute approach to composition and sound firmly rooted in the analog domain. His fascination and fixation with vintage and modern analog electronics are the foundation of his continually evolving process suited to his impulsive and experimental nature. Carrera documents temporal analog expressions in their purest form in each studio recording and ventures into improvised live performance. Recordings have appeared in the form of a debut LP on Developerís Modularz as well as EPís on Mark Broomís Beardman, PoleGroupí s AINE, and Planet Rhythm alongside his own Paranoid Dancer imprint.

Growing up in Sydney to parents from Ecuador and Germany, Carrera relocated to Germany where his steadfast artistic endeavour are based out of Berlin.