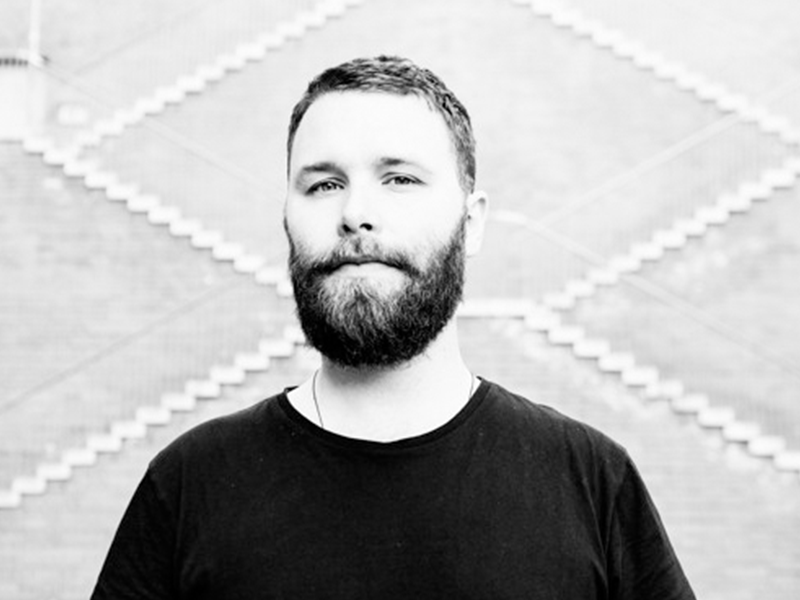 Pär Grindvik has been a central figure in the Swedish electronic scene since the 90s as record store owner, label manager and producer. In his artistic career Pär has released music across a plethora of acclaimed electronic labels, including a string of hits on his own Stockholm LTD imprint as well as Drumcode, with frequent collaborator Hardcell. Pär’s recent output has seen him contribute music to labels such as Semantica, Marbacka, Sinister and Dystopian.

Founded in 2002, Stockholm LTD began as an outlet for singles and EPs from Swedish artists with a focus on releasing timeless electronic music. It has since developed into a hallmark for finely crafted electronic music from a range of international artists.

Over the past two decades Pär’s involvement with the electronic music community has branched out across the globe. Openly passionate about supporting underground talent, Pär works closely with an ever-expanding repertoire of labels and artists.

As a DJ Pär tours the world, transporting his deft and uniquely dynamic DJ sets to techno fans internationally and on a weekly basis. His worldwide popularity as a performer stems not only from his skill and versatility but also as a result of the energy he puts into every performance. It’s this combination that enables him to bring the heat to the best clubs in the world.