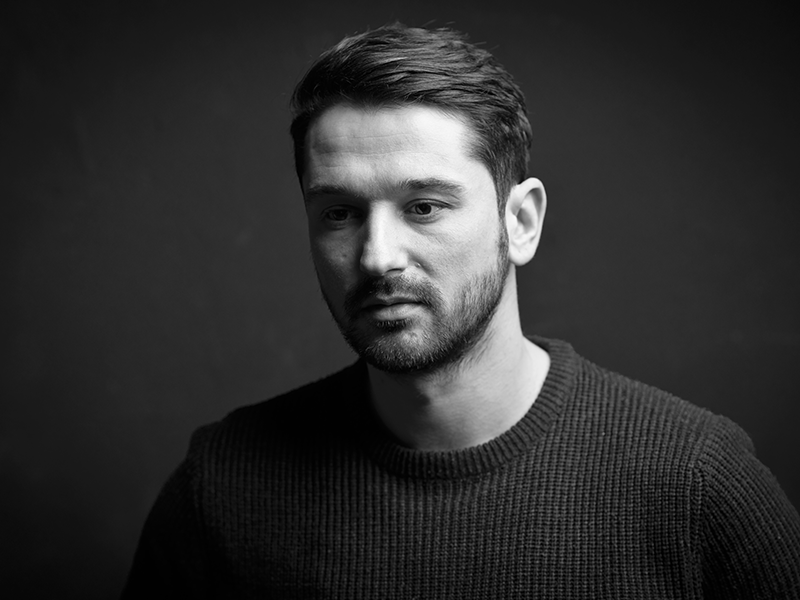 Oliver Rosemann is a german artist based in Leipzig near Berlin. Since the turn of the millennium he is into producing music and playing DJ- or Live Sets. His sound is influenced by the late 90s techno. Dark, straight, driven and hypnotic.
His tracks find their way to many great labels. Some of them are MORD, Pole Group, Konsequent, RAW RAW Rec or Stockholm LTD to name a few. His music is featured on different platforms also. For one in the well known BBC Radio 1 Essential Mix Series done by Rebekah.
He performed on stages in Europe where his DJ- and Live Sets were described as gripping and energetic techno trips.