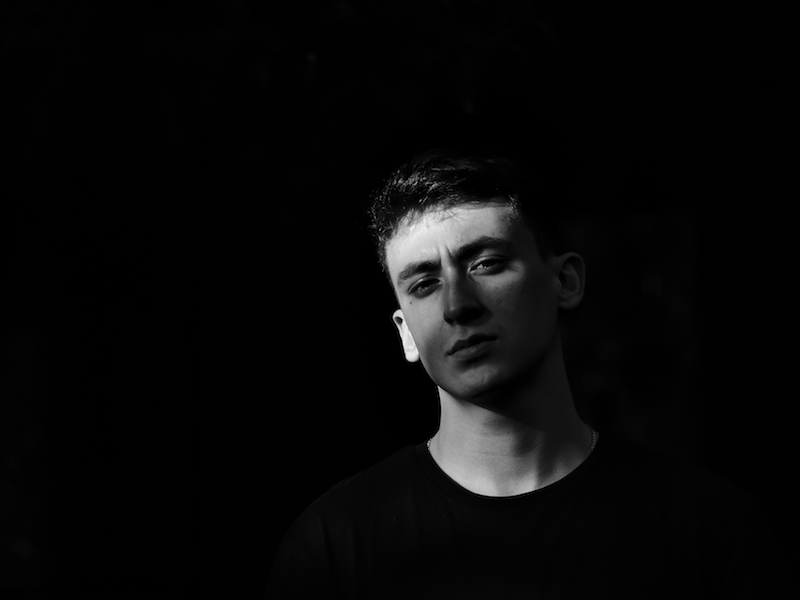 Nørbak is Artur Moreira, born is the late nineties, in the North of Portugal.
His devotion into making music begins early in his life, and since then, keeps
working in his studio, day after day, discovering and developing his own sound,
diving into Ambient, Experimental and mainly Techno.

It all started in 2016 with labels such and Circular Limited and Illegal
Alien, where he gave his first steps and since then he has been releasing his
music on respected labels such as PoleGroup, Warm Up Recordings, Semantica,
Modularz, Affin, Float Records and his sound has developed throughout these
years focusing now more on the mental and physical side of Techno, where he
finds the most comfort.

In 2019 he joins the Portuguese independent collective and label Hayes
as an active member, where with his label colleagues he’s pushing the new wave
of contemporary Techno.

With appearances in some respected clubs like Tresor, Lux Fragil, Gare
Porto and Family Club he also feels supported by some of the most respected
artists in the scene like Oscar Mulero, Jonas Kopp, Svreca, Dasha Rush and
more. His future can only be brighter than what it is right now, with so many
boundaries to achieve, discover, learn and cross.