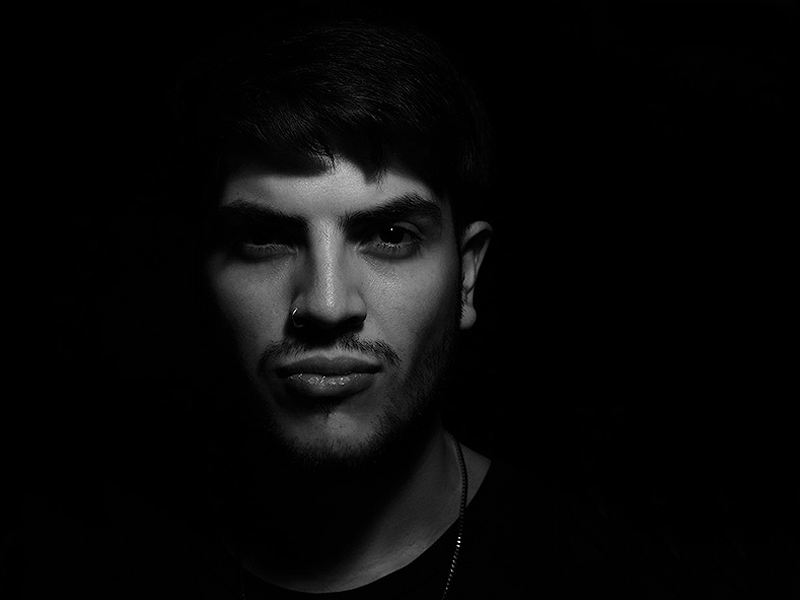 Mental Resonance is a Techno Dj/Producer from Buenos Aires, Argentina.

The young Argentinian DJ/Producer continues to grow among the global Electronic music scene. His work as a producer has been painted with a variety of shades from the techno palette as well as exhibiting different colours of more minimalist and abstract sub-genres such as Ambient and IDM, giving way to a deeper knowledge and a fresh, experimental and versatile understanding of music.

Much of his work has been released on internationally recognized record labels such as Polegroup – Mindtrip – Children Of Tomorrow and Krill Music among others. In 2017 he released his first album named ‘Templanza’ on Italian Label OVUNQVE. A 9 track extensive debut with deep, ambient and experimental overtones, that gives us a good insight into his musical universe. Currently he is one of the cornerstones of Catalan record label Dead rose

As a DJ his track selection is massively important to him as he is looking to embrace the wider range of electronic music without losing focus of the obvious intensity needed on the dance floor. His idea is always to create a soundscape which provides the listener and/or dancer with both a mental and physical journey through time and space.

He has shared the decks with recognized artists on the European and South American scene and has performed in various clubs, venues and cultural centers around the world.

Right now he is scrupulously working on several projects, as well as collaborating with artists that like him, are not only looking for musical diversity but also to evoke emotions and provoke patterns of thought.