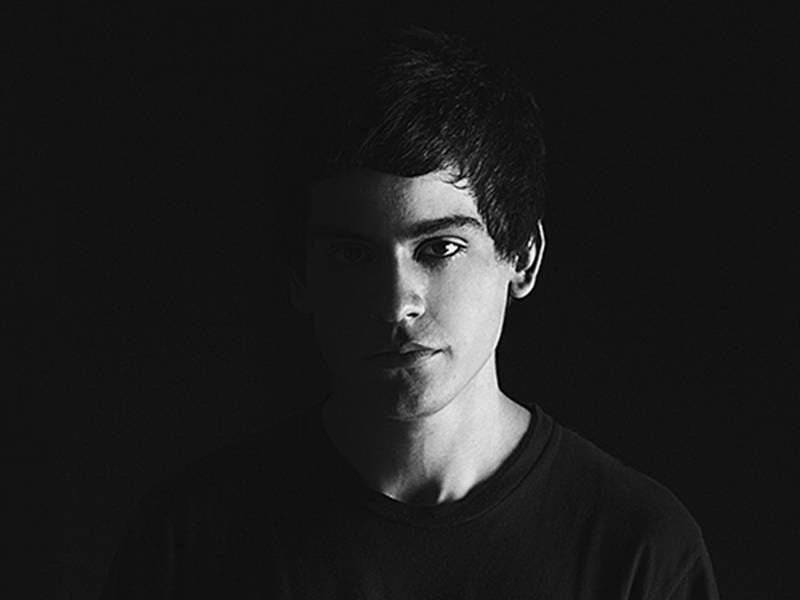 Nicolas Bornia aka Farceb one of the new emerging figures from the techno music scene in Argentina, and considered as one of the best DJs/producers of his country in recent years. His music is played by renowned artists: Oscar Mulero, Jonas Kopp, Pfirter, Antigone, Shlømo, Lewis Fautzi, Kwartz, Matrixxman, Cleric and more.

He began his career a few years ago by taking his first steps in the musical production. His influences come from both the old and the new school, shaping his unique musical style, which goes against the codes. He is able to provide a unique experience full of personality, transmitting different atmospheres and sensations in his tracks as well as in his sessions.

In 2013 he released his first track on a compilation of various artists for the Mexican label Prototype Sequences. Shortly after, he made his debut at the legendary club Cocoliche in Buenos Aires, alongside Oscar Mulero (PoleGroup), one of the greatest figures of the global techno scene. In 2014, he took part of the new Argentine label called Orióni, editing his first track on vinyl with other Argentine artists as Mental Resonance, Pulse One, Luis Ruiz and Jonas Kopp.

Lately he definitely found his own musical vision that characterizes him: a powerful and hypnotic techno. In 2016, he released two EP “Signal From Space” on MindTrip and “Phase Modulation” on ARTS. However 2018 announces a new turning point of his career with his first European Tour (March 24-June 10), and a release on the label PoleGroup.