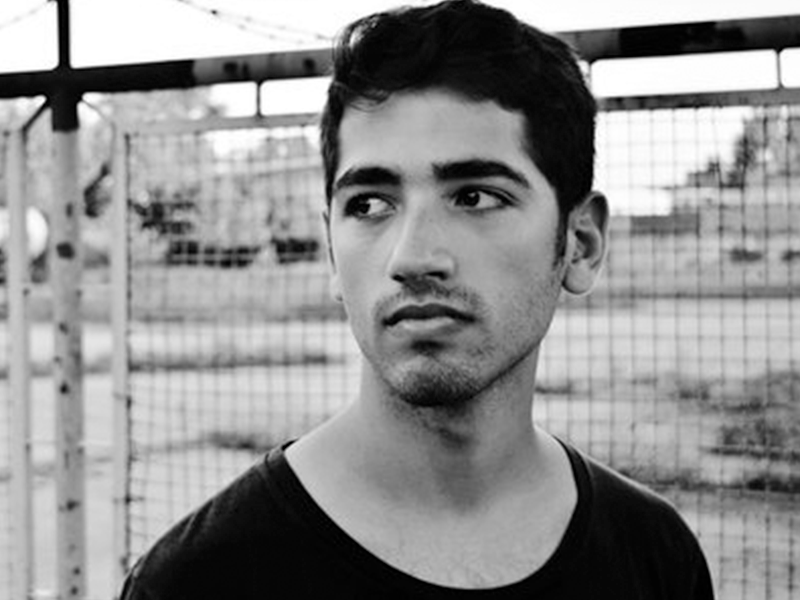 Alderaan is the alter ego of Franco De Michele, a young DJ / producer of Techno from Buenos Aires, Arg.

His first steps were in 2011 when he started to experiment with sound and studying Electronic Arts at Untref University.

After some time of that, in 2014 he debuts releasing music by the well-known label Planet Rhythm, delivering his first EP: Vexations, getting the support by artists like Henning Baer, Tensal, Marcel Dettmann, Bas Mooy, Ettap Kyle, and more.

He continues releasing music, this time in the London based label ‘Weekend Circuit’ in which he has released an ep called Surface EP this year, and a collaboration in the Ground-Fault-Interrupt Vol. 1, sharing with artists like Sleeparchive, P.E.A.R.L., Coldgeist and more.

Influenced by the sound of Berlin, their productions as their sessions are charged of
textures, strong basslines, hypnotic synths and experimental environments.